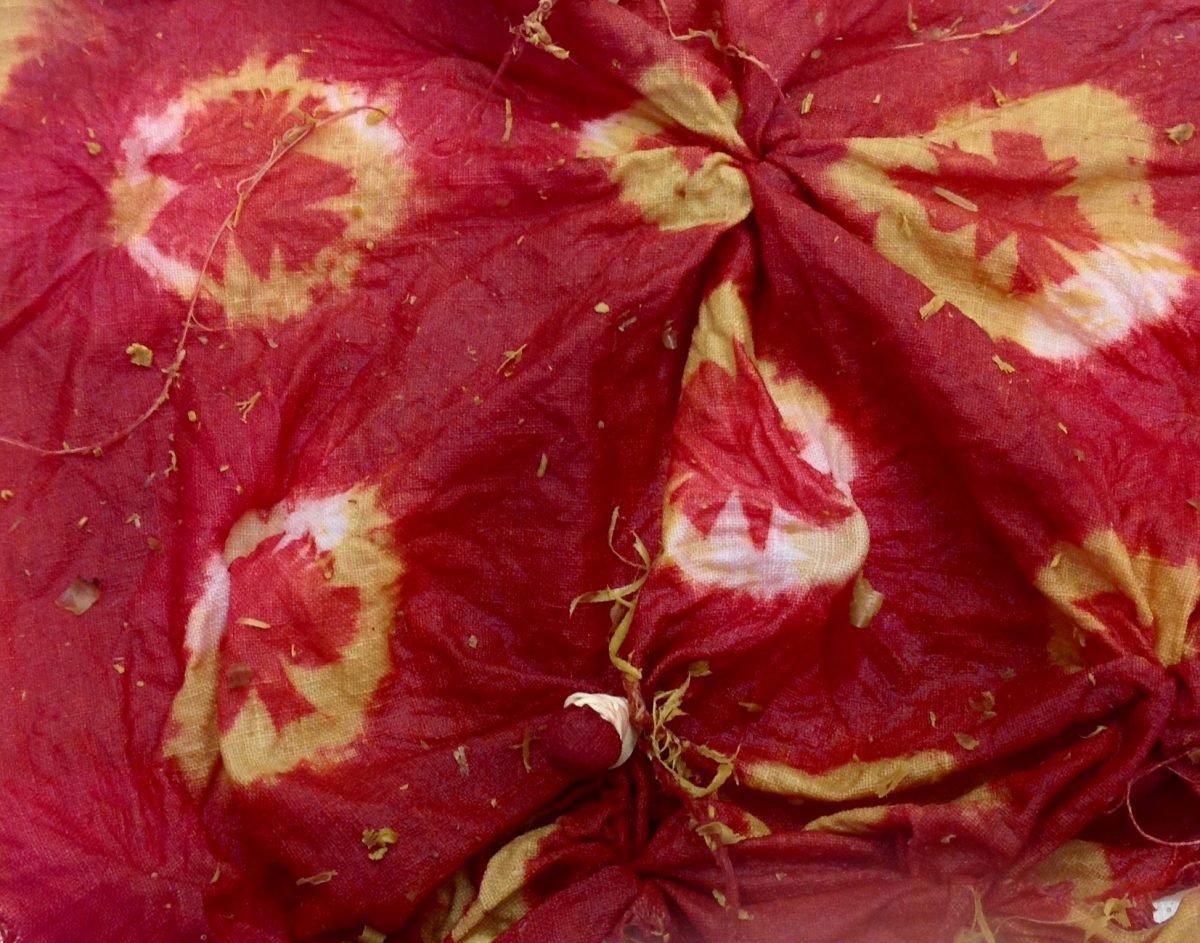 On the road now, in Manitoba, returning from the Natural Dye workshop with Michel Garcia at Maiwa.  Salmon Arm, Portage la Prairie, Medicine Hat, Moose Jaw, Thunder Bay, just a few of the cities we passed. Almost halfway, just 3 more days of driving to go, before we arrive back home! What a stunning country my Canada is! (originally written October 8) 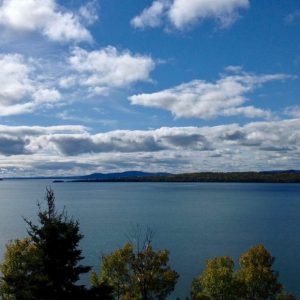 A glimpse of magnificent Lake Superior, in northern Ontario 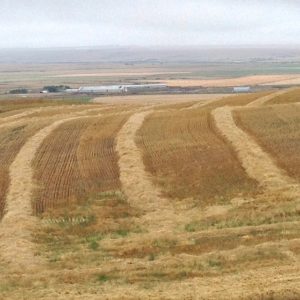 The prairies, in Saskatchewan 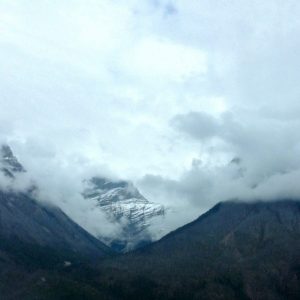 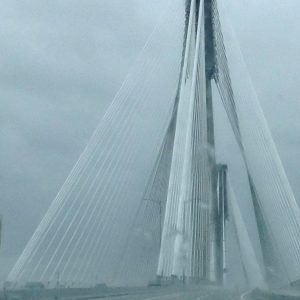 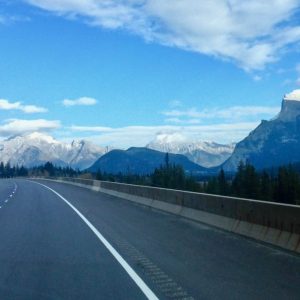 The Canadian Rockies in Alberta 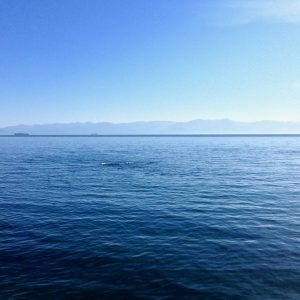 The mighty Pacific Ocean, off the coast of Victoria, BC

I had experimented in my studio with available vegetable dyes and some eco dyeing. Afterwards, I took an Indigo shibori workshop. Hence, it was time for me to expand my horizons. A Natural Dye workshop with Michel Garcia was the next logical step.

Our instructor was the extremely knowledgeable and renown chemist and botanist, Michel Garcia, of France. 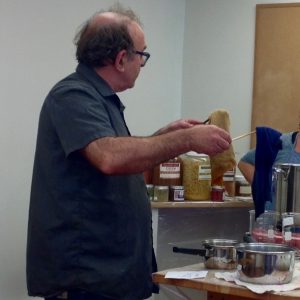 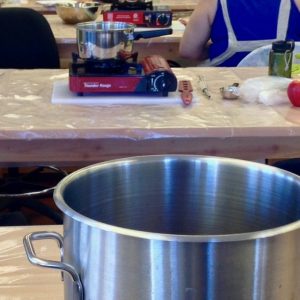 Learning and experimenting with natural dyes, at Maiwa in Vancouver

The class size was limited to 16, with people from BC, Alberta and Ontario, as well as several people from different States of the US attending.

The workshop was a mix of chemistry, mini presentations, concoctions of solutions, anecdotes, historical facts of textiles and a smorgasbord of hands on activities.

So much information was given, my brain was saturated!

Returning home, my studio focus will be over-dyeing on cellulose fibres, various tannin and mordant recipes, and learning how to adjust the viscosity of dyes in order to airbrush with them. For each of these processes, I will concentrate on the big question WHY, to further understand the nature of dyeing on fabrics.

Just a sampling of the things we learned in this workshop: types of mordants, over-dyeing on linen and on cotton using indigo and many other dyes, silkscreening on silk and on wool, indigo vat, block printing, on cotton, with wooden blocks from India, gums for thickening dyes. 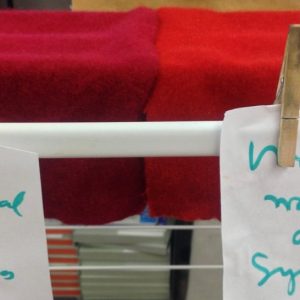 samples of wool dyed with cochineal and indian madder and symplocos 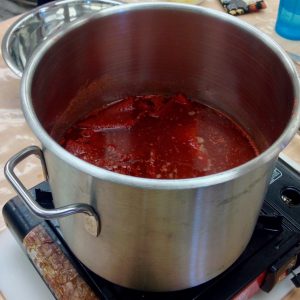 Wool in a pot of Indian madder 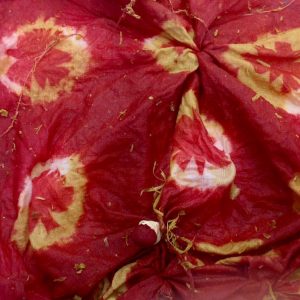 Indian Madder and Osage on cotton 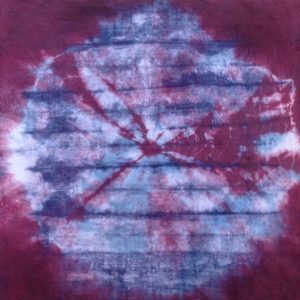 Indigo overdyed with Brazilwood and Logwood, on cotton 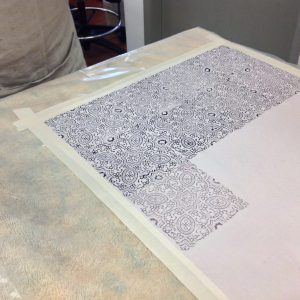 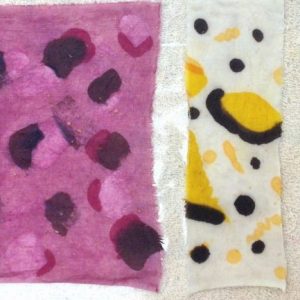 Some of the dyes we used were cochineal and lac (insects), logwood, weld, henna, madder, indigo, osage.

It would be worthwhile to take another Natural dye workshop with Michel Garcia, sometime in the future, to further my comprehension of this magical process.

My husband and our dogs joined me for the long drive across the western part of Canada, along the Trans Canada highway. In total, the drive from our home in Ontario to British Columbia took 6 days there and 6 days back. Our home on the road was an old RV named Harvey the RV. 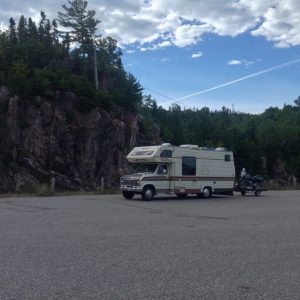 Our home away from home

We drove through lake country, including along the shore of Lake Superior. Next were the prairies, the mountains and finally we reached the Pacific Ocean. Sunshine, rain, snow, rock slide, windy days, dramatic clouds, fall colours were all part of the feast!

Such a huge country! But in spite of the distances, we met up with friends and family, a few whom we hadn’t seen in many years.